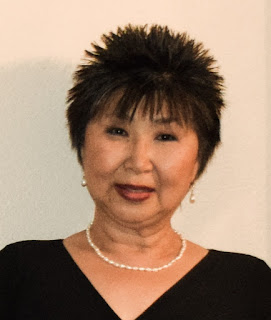 Very recent excerpt from my book - "Indescribable - Beyond Survival":

"I've been here on the Suncoast in Australia just south of Brisbane and  north of Sydney,  enjoying some few days of rest and the beauty that surrounds me here. Walks on the beach, swimming in the ocean, sunset cruises and wonderful times with old and new friends.

I was hit sideways with grief and mourning for my late husband, Rob. I still miss him, immensely... These waves have become so far apart, that when one rolls in, it takes me by surprise.

It's like when you're in the ocean, floating peacefully in the lull of gentle waves. You see and feel the gentle rocking tide. Then seemingly from nowhere, a wave that doesn't look very different, rolls in, breaks over you, and water gets up your nose and in your lungs. The strength of the undertow catches you by surprise, pulling your body down as you tumble and  scrape the sand. It hurts. The sand gets into crevices and places on your body that you can't imagine it could.

People try to console, and cajole, fearful of the pain and the tears that manifest. But I will tell you this, you don't know what you don't know, until you've walked through the death of a suicide...

It's shocking, because it DOESN'T get easier!   It becomes DIFFERENT..."